Robert Cacioppo and Carrie Lund, producers for the Players Circle Theatre at the Shell Factory in North Fort Myers, will unveil their new website and performance schedule on August 31.

The Players Circle Theatre, located in The Shell Factory, North Fort Myers, has scheduled its second season to begin in October, barring complications from COVID-19.  The theatre is located in the former Dolphin Room.

Producers Robert Cacioppo and Carrie Lund had been seeking a location that would match their experiences and abilities in creating a theatre which could be converted into an arts center meeting the needs in the northern area of Lee County, which has been underserved with a quality theatre.  The former 60’ x 60’ events center has been reconfigured into a functioning theatre, lobby, theatre space (which can seat 50-180 patrons), and backstage area. Included in the renovation were lighting, curtains, sound system, and comfortable theatre seats.  Every seat in the house has an excellent view of the performance; no seat is more than four feet from the stage.

An announcement of the season’s performances will be made on August 31, the date the new website, www.playerscircle.org, is unveiled.  Should the coronavirus delay the announced season’s performances, “plan B” will include an 80-seat nightclub with special distancing.   Comedy, jazz, flamenco, and other major specialty acts in the venue.

The first event being held by the Cacioppos was a “No Ball Ball,” a fundraising event on July 32 in which participants were not required to attend; it was a “pun in cheek” way of raising funds without attendees doing anything or going anywhere.

The theatre will be joining forces with the Shell Factory’s renamed restaurant, Southern Grill, by offering special dinner/theatre packages.  Free parking is available for all performances.

Current plans are for professional shows to be performed for three weeks with a two-week break for rehearsals for the next show.  Local artists and performers are being sought to perform during dates when shows are not being presented.

Volunteers are being sought for all areas of the theatre’s operation; dates and hours can be adjusted to individual needs.

The Players Circle Theatre was developed by veterans of the Southwest Florida theatre movement, Carrie Lund Cacioppo and Robert Cacioppo.  They are prominent faces of theatre in Lee County for over 35 years, having started the first professional theatre, the Florida Repertory Theatre, which has been named “One of America’s best regional theatres” by The Wall Street Journal.  Players Circle Theatre is a professional black box theatre providing Broadway-level entertainment.  Follow it online at playerscircle.org. 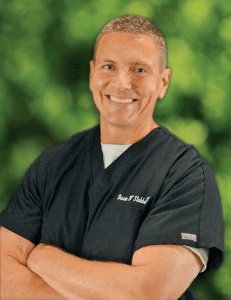 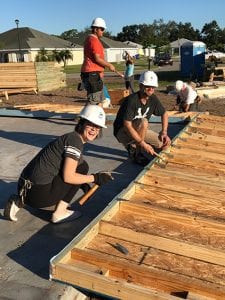