The Tim Tebow Foundation: Not On Our Watch 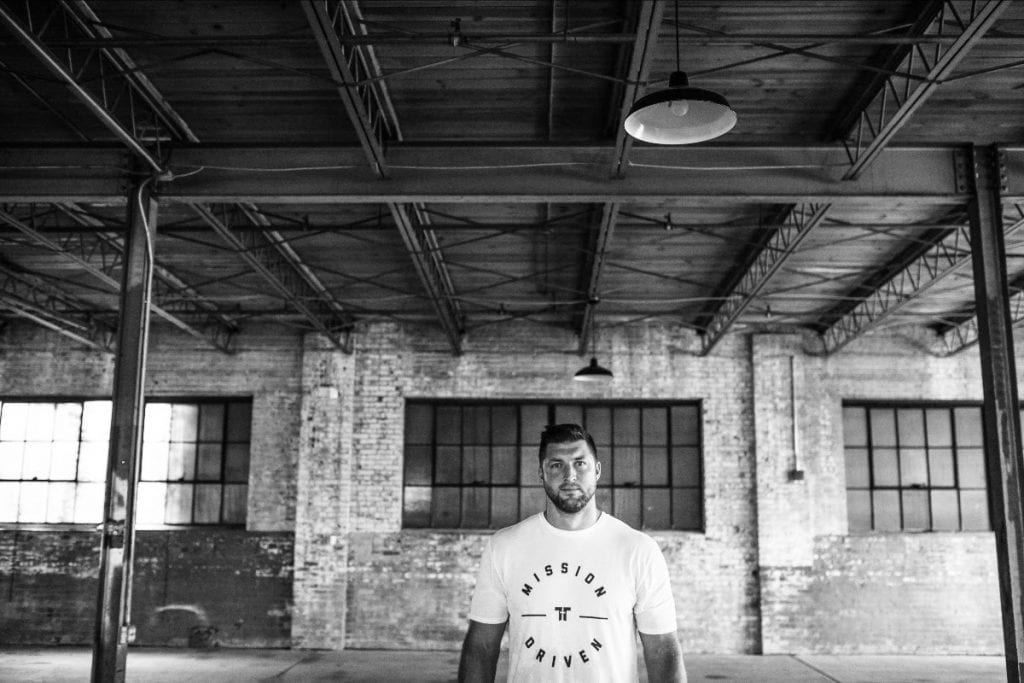 I’ll never forget the day my dad called me from overseas and told me he had just purchased four young girls. I was in my mid 20’s at the time, and completely unaware such a transaction was even possible. Surely I had misunderstood him. People buy groceries. Shoes. Annual passes to Disney World. They don’t buy other people. But I had heard him correctly. My dad had opened up his wallet and bought as many girls as he could with the cash he had on hand.

It was a split-second decision. At that point in time, there was no safe home to take the girls to. So we built one. There’s a saying that evil triumphs when good men do nothing. My dad was not going to be the man who did nothing. Had he just stood there silently, who knows where these girls would have been taken and what would have been done to them. Had we not stepped in to build a safe home, who knows where these girls would be now.

My dad had no choice that day. My foundation had no choice in the weeks and months to come but to come alongside him and step up and step in. Honestly, we weren’t prepared. We never saw that moment coming. But over the years, that single moment in time – a moment where one man took a stand for what was right – was the beginning of a ripple effect still in motion today.

Years later, countless more human trafficking victims have been rescued around the world, even right here in the States, because of the mission that began that day. Meeting some of these survivors in person has been more than just a privilege, it has literally been life changing. But I sometimes still wrestle with wondering how things got so out of hand. Where did things go so terribly wrong? How did we fail to not take a stand for what is right, to say “not on our watch”?

That’s why I am so incredibly excited to go public with my Foundation’s latest initiative. TTF has been actively fighting against human trafficking since 2013, but for the safety and security of both the victims and the rescue organizations operating on the ground, we’ve kept our involvement completely under the radar. But I can’t help but feel that we are at a point in history – a point just like the one my dad faced years ago – where we cannot stand silently and passively watch as evil rages on. It’s time for Christians around the world to take a stand, to raise our voices and say no more. No more will we allow girls and boys, many of whom are just children, to be bought and sold as if they were just products for someone else’s personal gain. Every person on this earth is created in the image of God – uniquely, beautifully, and perfectly. Their value is priceless, and they are not for sale.

I know what you’re thinking, though. Where do we even start? When a problem is that big and that complicated, what can any one person do about it? To be honest, I get overwhelmed as well, but then I remember that we serve a big God. The God who created the universe, rose from the grave and defeated death once and for all is the same One who is fighting even now for the 40 million trapped in slavery around the world. Nothing is too big for Him. Nothing.

He doesn’t need us, but He chooses to use us. At TTF, we are serving in the war against human trafficking via three primary methods, steps in which will continue to invest and grow as the army builds. First, we are being proactive. Studies have shown that awareness and education regarding the issue of human trafficking are key to preventing it before it can even begin; protecting the most vulnerable. Secondly, we are being reactive. We are partnering with organizations on the ground around the globe who execute tactical rescue missions for those who are trapped. Finally, we are committed to building long-term relationships with survivors through the establishment and support of safe homes where they can receive comprehensive, holistic care for as long as necessary, recognizing that recovery is often an exceptionally challenging and sometimes life-long process.

Here’s the thing – we need others to join us in the fight. Whether or not they do won’t change our mission. But with others – with you – we can reach one more. Honestly, I don’t know if we’ll ever win the war against slavery in this lifetime. But I know Who wins one day. And until that day comes, we’ll keep fighting for the one more. They are the ones the Foundation stands up for – the ones who need Faith, Hope and Love in their darkest hour. I don’t know of a need darker than this one. But I know our time is now. And the mission is not optional. They need us, all of us.

It’s ingrained into us as human beings to want our lives to count for something. You have an opportunity to step into the ring and make yours count today. Right now. Don’t wait. It is estimated that as often as every two minutes – the same two minutes it probably took you to read this – a human being is bought or sold somewhere around the world, one life exchanged at the hands of another. It’s unacceptable. And it can go on no longer. Please join us in the fight today. Life itself is at stake.

If you feel moved, join the team or give to the fight: www.timtebowfoundation.org/anti-human-trafficking

ABOUT THE TIM TEBOW FOUNDATION

The Tim Tebow Foundation exists to bring Faith, Hope and Love to those needing a brighter day in their darkest hour of need. This mission is being fulfilled every day through seven main areas of outreach in the fields of Orphan Care + Prevention, Special Needs, and Children with Profound Medical Needs. To learn more about how the Tim Tebow Foundation is serving children and sharing God’s love by fighting for those who can’t fight for themselves, visit www.timtebowfoundation.org. 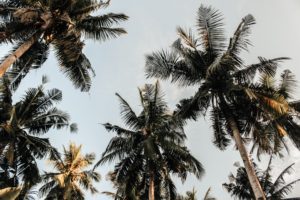 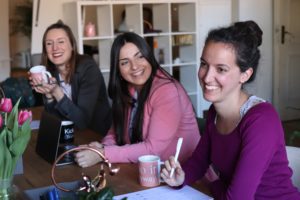 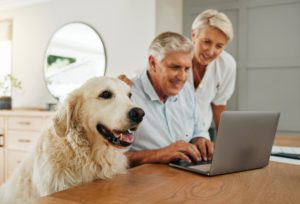